It's Time to Replace Your School’s Legacy Phone System

Get to the head of the class with a phone system that’s more cost effective, more efficient, and secure enough for higher education. 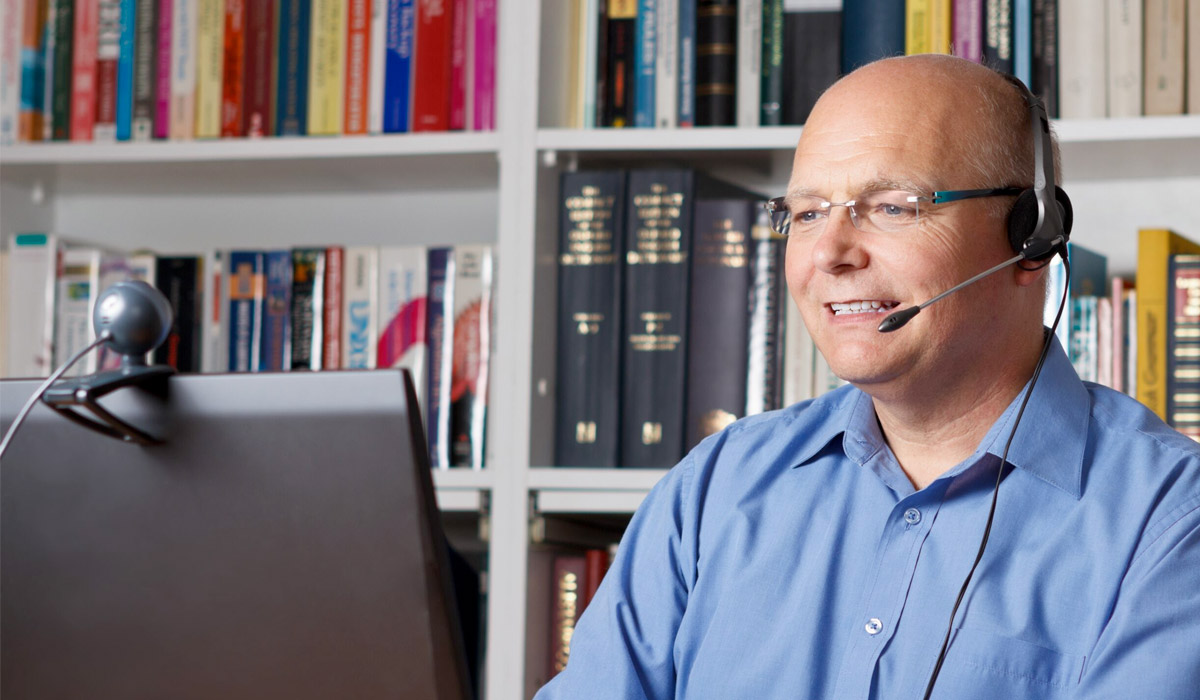 Technologies, in general, do not get better with age. In 1969, the moonlander system was thought to be the absolute pinnacle of human technological advancement—fast forward more than a half century later, and you use a more powerful device to order a cheeseburger from your couch on a Tuesday night.

Legacy phone systems are just like the moonlander: An incredible wave of the future reduced to a symbol of outdated technology. And when it’s an educational institution using that relic of conversation’s past as its main means of communication, the time is right to reevaluate the system and consider integrating new technologies that cost less, provide more opportunities for growth, and are generally less frustrating to operate.

Examine the journey of The Westover School, an independent boarding school for girls in Middlebury, CT, that was grappling with the limitations of an outdated legacy phone system featuring both analog and older digital equipment.

Download The Case Study: Implementing IP at The Westover School

What Is A Legacy System?

Before we identify the reasons to replace an outdated communications infrastructure, let’s first examine what exactly we’re referring to by a “legacy phone system.”

Any outdated hardware, software, or application that’s built upon obsolete technologies, yet is still vital to communications processes, is considered a legacy system. These systems, made up of copper-based, proprietary legacy telephone wiring and analog channels, have been in place in most educational institutions since they were installed by phone companies and vendors long ago.

When the long-entrenched AT&T telephone monopoly was busted up in the 1980s, the providers changed but the century-old public-switched telephone networks were left intact on school campuses across the country. Since then, legacy phone systems have constrained educational institutions from advancing their ability to communicate efficiently with staff, students, and parents.

Some larger schools have phone equipment taking up multiple seven-foot tall racks in their computer rooms, and costing hundreds of dollars per month in electricity usage. This compares with newer systems using virtually no hardware, and using little to no additional electricity.

Your Legacy Phone System Costs More Than You Think

We know that most schools aren’t exactly brimming with extra cash to throw around. And for that reason, the process of migrating from a legacy system to a cloud-based VoIP solution for schools might seem like an expense that’s too extravagant in the current financial climate. “If it’s not broken, don’t fix it,” right?

Unfortunately, that logic is fundamentally flawed for a simple reason: Postponing your cloud transformation isn’t saving you money. Instead, it’s causing unnecessary costs to add up in the background, forcing you to allocate large amounts of budgetary funds to legacy spending. And it could end up costing you even more than money, as legacy phone systems do not offer the same level of redundancy, security and protection as cloud-based VoIP. (Read our blog, “How Does VoIP Work?”)

Let’s take a look at how your legacy system is costing you money and peace of mind.

Constant Maintenance. Ever own an old car that spends more time at the mechanic than on the road? Instead of spending money on upgrades to your vehicle, you routinely drop thousands of dollars just to keep the car running. It’s the same concept with legacy phone systems. Those old phone systems require valuable resources just to keep the lines of communication up-to-speed and barely functioning. Forget about updating the system with feature-rich hardware, software, applications, or underlying infrastructure. Those upgrades—which, by the way, are included for free in cloud-based VoIP systems for schools—become unaffordable luxuries for many educational institutions that are just trying to make the grade.

Lack of Security. The longer a phone system has been around, the more vulnerable it is to security breaches. This is as true with communications systems at a school, as it is at Fortune 500 companies with millions of dollars at stake. Of course, schools have the added worry of not just protecting financial interests, but also actual human beings. Cloud-based VoIP has security features baked into the very foundation of the system. Enhanced 911 Calling (E911) is one of the newer safety features. It allows for key administrators and public safety personnel to be immediately group-texted when 911 is dialed, indicating who called and from where. Personnel can text each other during the event to discuss what is happening and even click a link on their cell phone to listen to the live 911 call in progress. In a crisis situation, this allows everyone involved to be up-to-date and act quickly to keep students and faculty safe.

Abandoned Integrations. The best educational institutions are the ones that promote crystal clear communications between faculty, administrators, students, and parents. Similarly, the best communications systems are the ones that fully integrate the entire ecosystem to create a seamless experience across the board. Unfortunately, legacy systems are too complex and outdated to integrate easily with other systems. And when you do attempt to integrate, it requires a significant amount of customization and coding—which often ends up costing more money than it’s worth.

Stifled Efficiency. When it comes to efficiency, you only need to examine the year 2020 to understand why legacy systems need to be replaced. When working and schooling from home went from “abnormal event” to an all-too-normal reality, scores of organizations and institutions failed to adjust in a timely manner. In the world of education, some school districts and governing bodies struggled to get on the same page and roll out systems that worked for everyone. In order to meet the needs of students, educational institutions must have the infrastructure in place that can adapt quickly and efficiently to whatever the world might bring. A robust VoIP system can answer the call, allowing education to take place wherever students and teachers can access an internet connection.

A school phone system powered by VoIP is one that doesn’t exist in a static world. Instead, it’s constantly adapting to the ever-changing landscape of education. For this reason, CCi Voice recommends Sangoma Switchvox for schools as it’s an efficient replacement for older phone systems and includes built-in benefits such as mobile applications, dedicated conference rooms, and other services integral to a functioning school. Enroll your school in a cloud-based VoIP system from CCi Voice, powered by Sangoma Switchvox, and proudly watch your communications graduate with affordability, safety features, and ease of use.

Connect With CCi Voice And Learn More About Your VoIP Options! 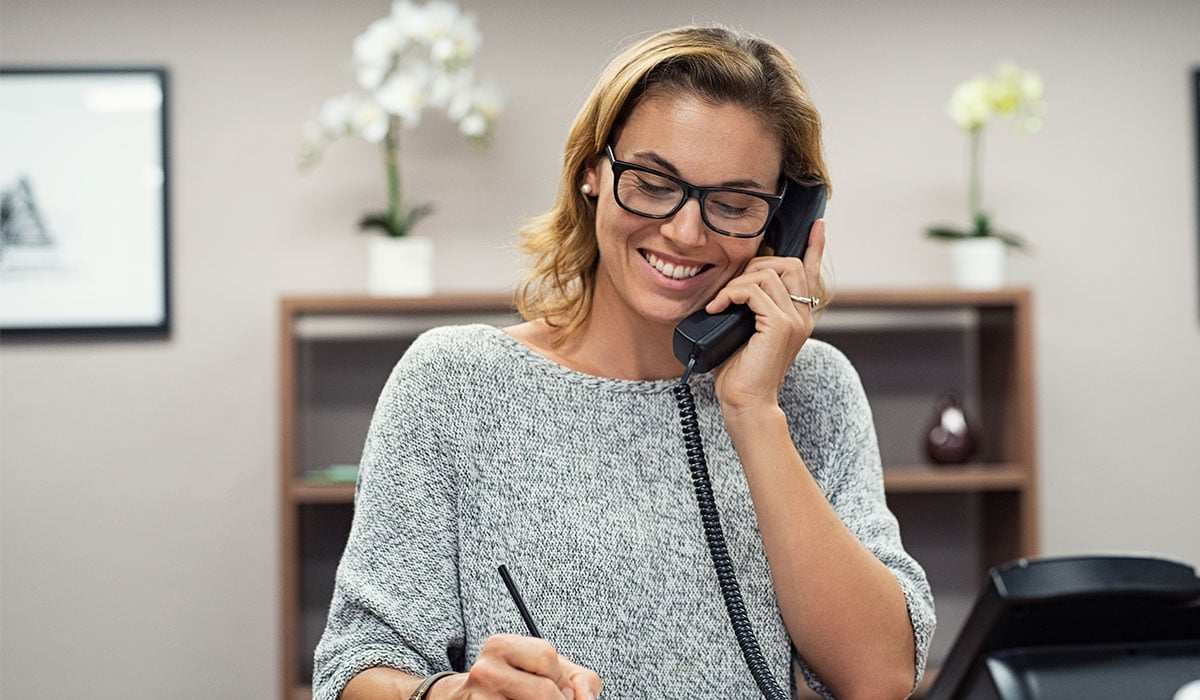 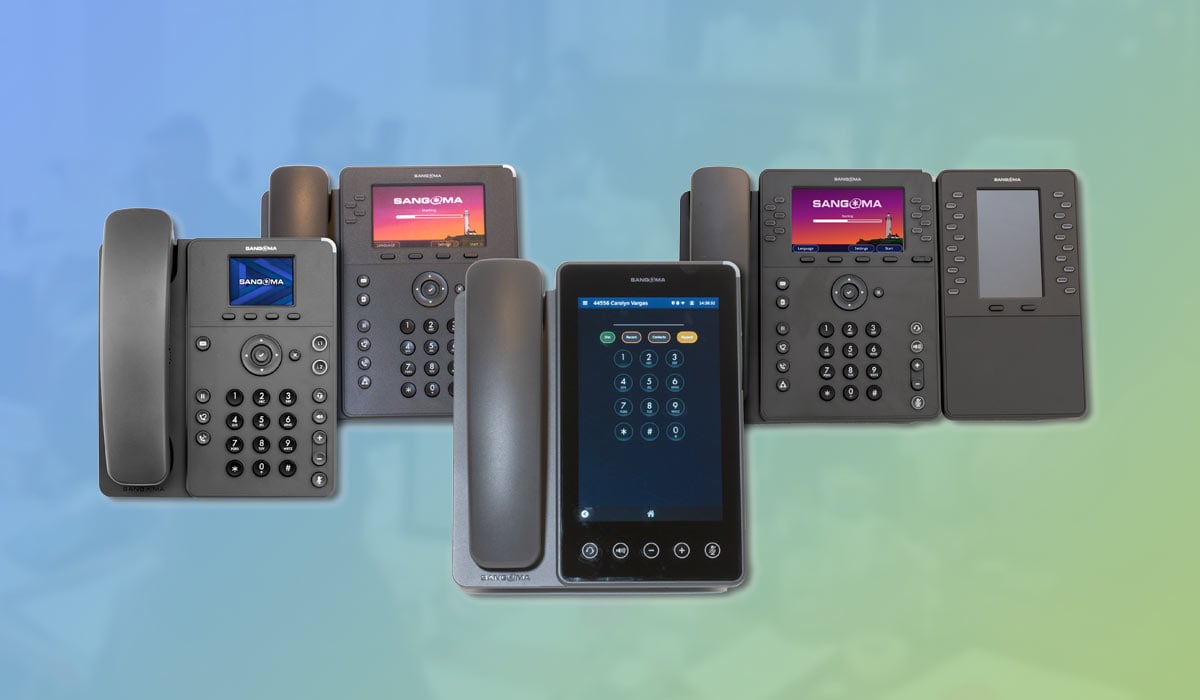 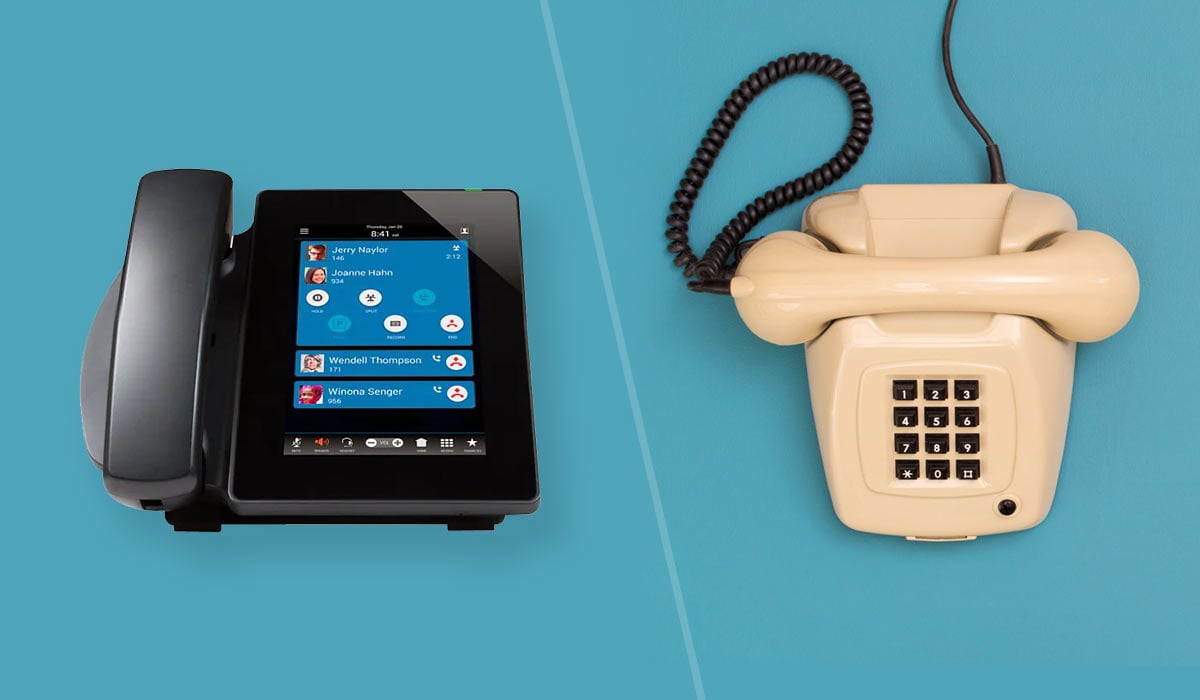