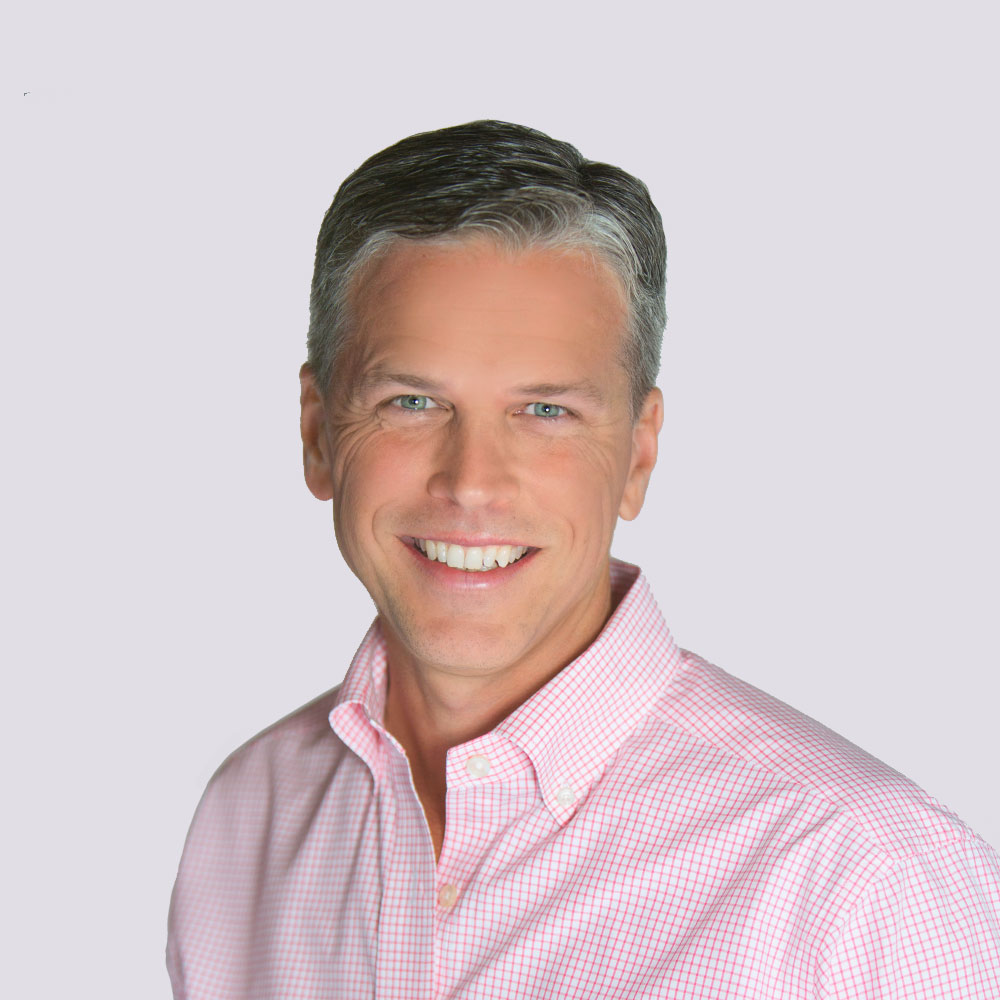 Michael LeBlanc’s incredible passion for the telecom industry is unmatched.

While attending Fairfield University in 1983, pursuing an accounting major with a minor in information systems, Michael took his first steps toward telecom with freelance computer consulting jobs. His drive and entrepreneurial spirit inspired him to work with clients through nights and weekends, all while maintaining myriad regular day jobs. Michael’s roles included auditor for Deloitte Haskins + Sells, a financial analyst handling mergers and acquisitions for Merrill Lynch, the controller for a group of 11 television stations, and senior software consultant for a division of Oracle (formerly Hyperion Software). In 1993, Michael decided to set out on his own as an IT consultant full-time and officially formed the LeBlanc Communications Group, which became CCi Voice.

It was during his second year running his own IT firm that Michael discovered phone systems and added telecom to the company’s ever-expanding repertoire. The fusion of telecom and computer technologies was predestined to be the company’s future long before anyone had heard of VoIP (Voice Over IP).

Michael is a CPA and also tech-certified by many manufacturers of advanced technical products. He oversees sales, as well as the future direction of the firm. He assists with installations and training as needed to ensure customers continue to recommend our services to others. It’s our impeccable reputation that earns most of our new customers.

He currently resides in Redding, Connecticut with his wife of more than 25 years, Lisa, and their four (college) kids. In his off-hours, he’s likely fixing something around the house or getting together with local friends. Michael also loves to snowboard, travel and play golf whenever possible—let him know if you play!