The Most Important Questions About Cell Phone Repeaters 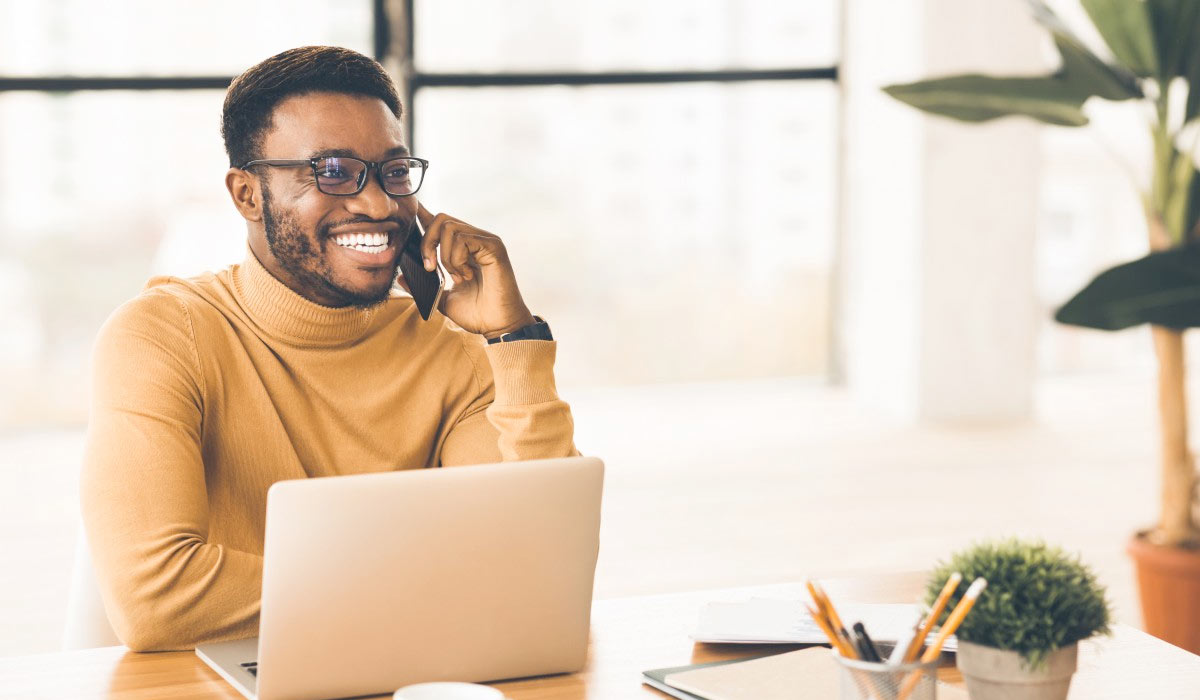 With so much business being conducted via cell phone these days, our smartphone devices haven risen to the level of landlines in terms of ubiquity and necessity. This growth in cell phone prevalence has untethered workers from their desks and expanded what we used to consider “work hours.”

This reliance on cell phones has also adjusted our expectations for performance and reliability. As cell phones have risen in prominence and importance, our tolerance for dropped calls and spotty coverage has dramatically decreased. Whether your workforce is conducting business from home or in an actual office, battling less-than-ideal cell phone coverage is no longer an option for any viable organization.

According to nonpartisan information and demographics think tank Pew Research Center, more than 70 percent of cell phone users experience dropped calls occasionally, while 32 percent are interrupted by dropped calls regularly. If you find yourself reading this blog, that likely means you fall under one of those two categories.

A weak cell phone signal is typically the main culprit when it comes to dropped calls and lousy cellular reception. Weak signals can be caused by external factors, such as mother nature, cell tower distance, and unavoidable obstacles like building material. Of course, dropped calls can also be linked to your particular cellular network.

While there are some troubleshooting tricks you can perform to get around dropped calls—actions like removing/inspecting your sim card, switching to airplane mode, or resetting your network settings—those are more duct tape fixes than smart solutions.

The best way to permanently eliminate dropped calls is by investing in a cell phone repeater, otherwise known as a signal booster. A signal booster is a device that takes any existing 4G LTE, 4G, 3G or 5G signal in the area, amplifies it for better use, and rebroadcasts the boosted signal into your home, office, or vehicle. These cell phone repeaters are strong enough to bypass building material, amplify signals hampered by weather events, and bolster poor signals caused by tower distance.

How Do Cell Phone Repeaters For Homes & Offices Work?

Cell phone repeaters use three main components to boost coverage: an exterior antenna to harness the signal outside of the building, a booster that works to strengthen the signal, and an inside antenna to disseminate the new and improved signal throughout the building. These elements work together to stop dropped calls and elevate weak signals in commercial buildings up to 500,000-square feet.

What Are The Best Cell Phone Signal Boosters for Offices, Commercial Buildings, and Homes?

Answering this question depends on a few factors, most notably the size of the building, strength of the outside signal, density and number of walls in the building, budget, and desired features. You’ll want a signal booster that works with all cellular carriers in the U.S. to boost voice, text, and data in a way that’s satisfactory and immediately noticeable.

Find the best Cell Phone Repeater to fit your needs

When it comes to cellular improvement solutions, there are three basic approaches that are most frequently used to boost cell phone signals in commercial spaces, as well as offices, and home offices. These are known as signal booster, femtocell (also known as microcell), and Active Distributed Antenna System (DAS). As for which one of those is the best option for improving cell service, answering that comes down to a few questions.

Click Here to Read Our Blog on How to Negotiate with a Carrier!

Does the building need coverage for more than one cell carrier?

If there are multiple cell carriers in one structure, the best course of action is the signal booster, which improves coverage for all. Femtocells and microcells, however, are specific to one carrier. As for DAS, while that can lend a boost for multiple carriers, it requires approval from the FCC and each carrier that’s being boosted.

How large is the building that requires improved cell coverage?

The best cell phone repeaters in the business can improve cell signals in buildings up to around 500,000-square feet. Femtocells/microcells boost signals in smaller areas, typically between 1 to 2 rooms. DAS boosters, on the other hand, are best for massive buildings, stadiums, shopping malls, and other locations over 500,000-square feet with potentially thousands of simultaneous users.

Is there a cell signal outside or nearby the building?

If there’s a suitable signal near the building, then a signal booster is the best choice, as it improves signals for all U.S. carriers. If there isn’t a usable signal outside, a femtocell/microcell from a specific carrier is the better option, as these function by creating a cellular hotspot using the building’s internet connection. Again, for very large buildings with no outside signal, Active DAS, which connects directly to the carrier’s network and can generate a signal even if one is not already present, is best.

What is the timeline and what are the pricing needs?

Sometimes, you have to move quickly when it comes to installing a cell phone repeater. For sheer installation speed, femtocell/microcell and signal boosters can be hooked up in a matter of days, depending on the size of the building or home. Active DAS, ever the outsider, can potentially take more than an entire year for receipt of FCC and carrier approvals, along with the actual installation. As for price, that’s a bit more of a variable. Femtocells cost a few hundred dollars and have a recurring monthly fee, cell phone signal boosters cost between a few hundred to a few thousand dollars, based on the size of the building (with no recurring fees), and Active DAS costs hundreds of thousands of dollars.

With the work-from-home movement causing employees to remote access their jobs from various locations, a clear cell phone call that never drops is key to business functioning without interruption. Meanwhile, the cellular takeover of office communications makes the need just as prevalent in office settings. It all leads to one important point: Cell phone repeaters are often the difference between making a beneficial connection and having no connection at all.

Connect with CCi Voice Today and Finish Your Search for Clear Cell Coverage! 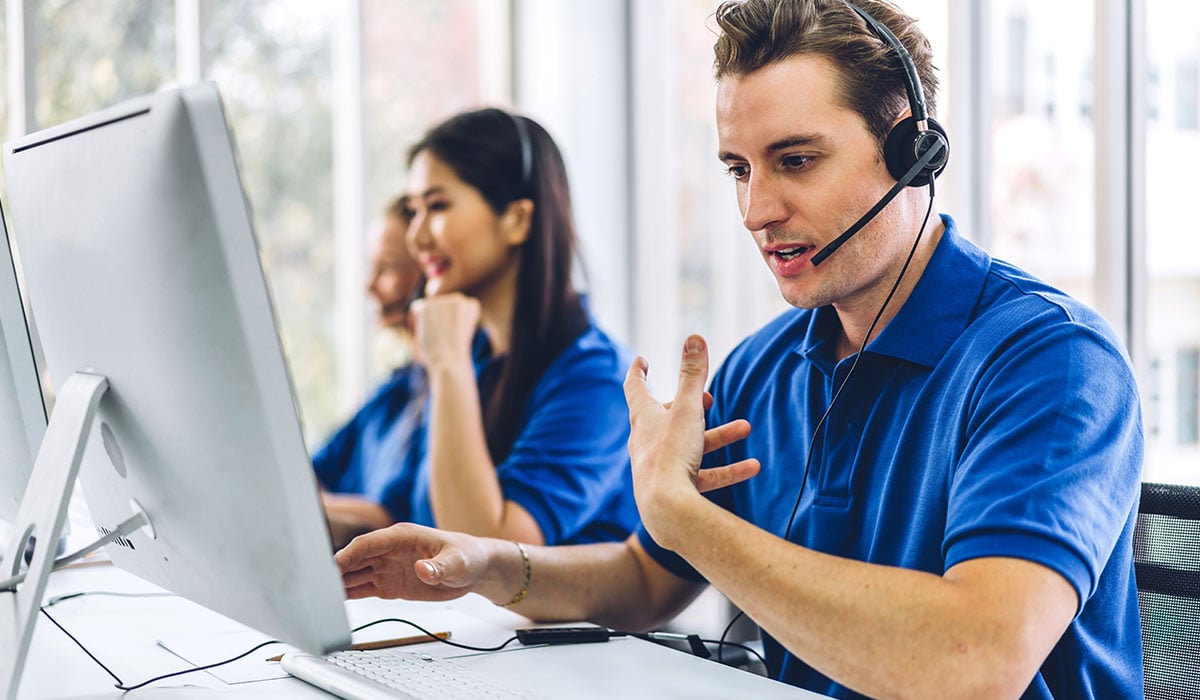 How Cloud Contact Centers Save Money By Working With CCi Voice

No More Copper Lines: Everything You Need to Know

With plain old telephone service (POTS) set to be phased out later this year, organizations will require a plan of action regarding replacement telecommunications services and equipment. 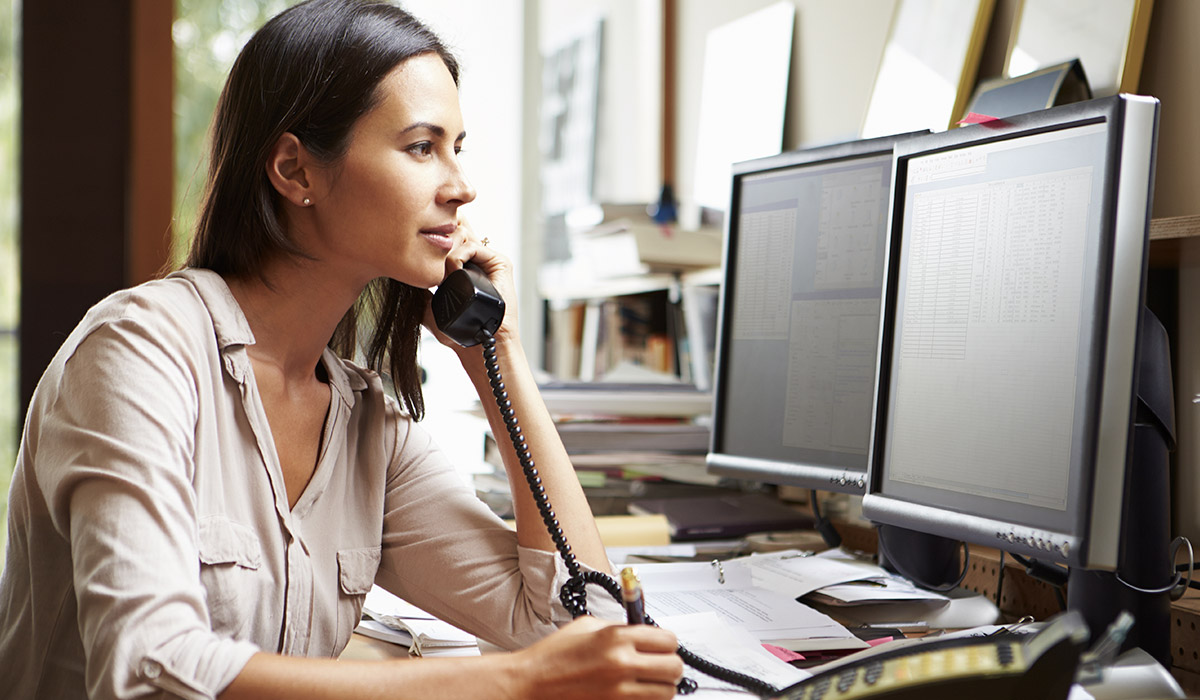 On-site installation, instructor-led training, and unlimited programming changes are just a few standard features offered to all of our customers at one competitive price.