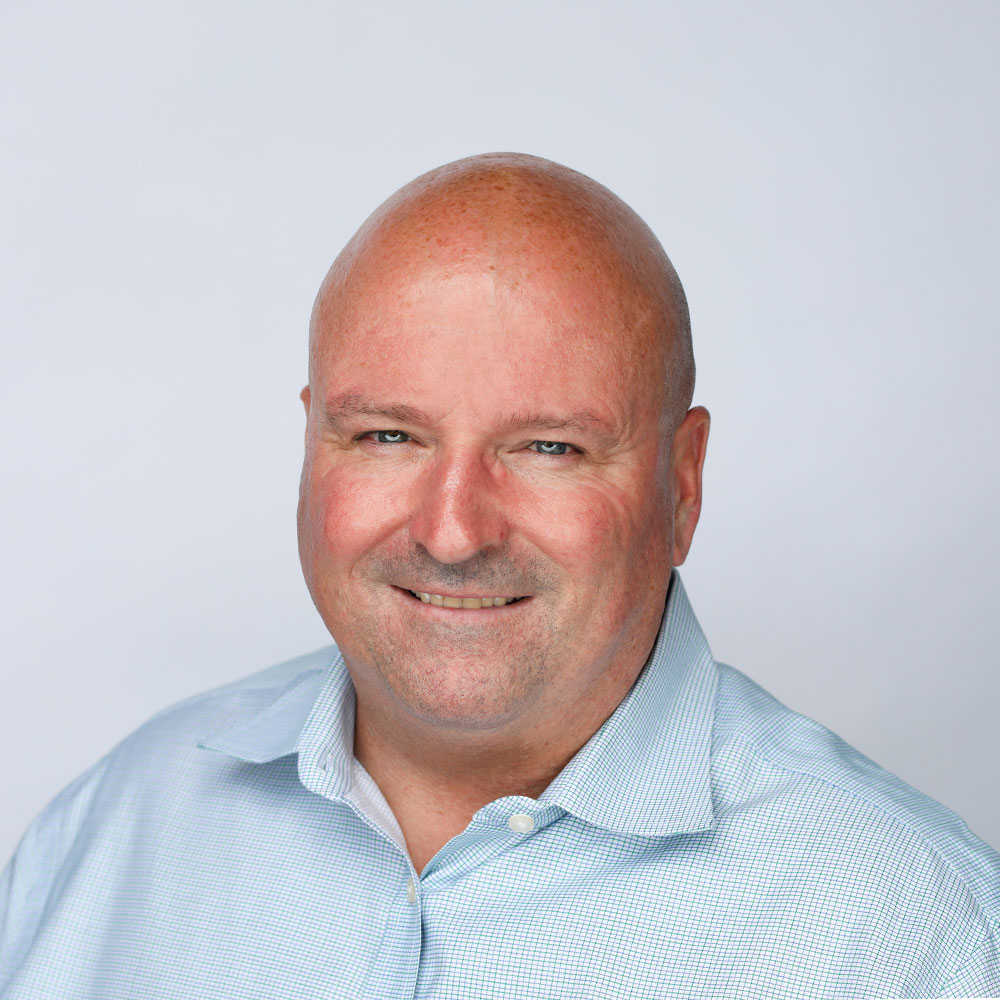 John Doyle began his career in technology in the late 1990s on Wall Street. He played an active role in implementing new and evolving technologies while building teams and processes. As his career evolved and his family grew, John sought a position closer to home and became the Director of Technology for one of America’s largest home remodeling companies. It is in that role that he developed a passion for digital marketing and social networks. It is also where he became introduced to Michael LeBlanc and the LeBlanc/CCi experience.

John lives on Long Island with his wife and two sons. He is a lifelong resident of the seaside community of Bayville where he has served as a volunteer firefighter for almost 40 years. Throughout that time he is one of seven members in the close to 100-year history of his department to be elected to all three leadership positions in the organization. In his free time, John enjoys time with family, country music concerts with his bride, and a good round of golf.

We are your business phone company, focused on the Northeast but serving the entire USA.