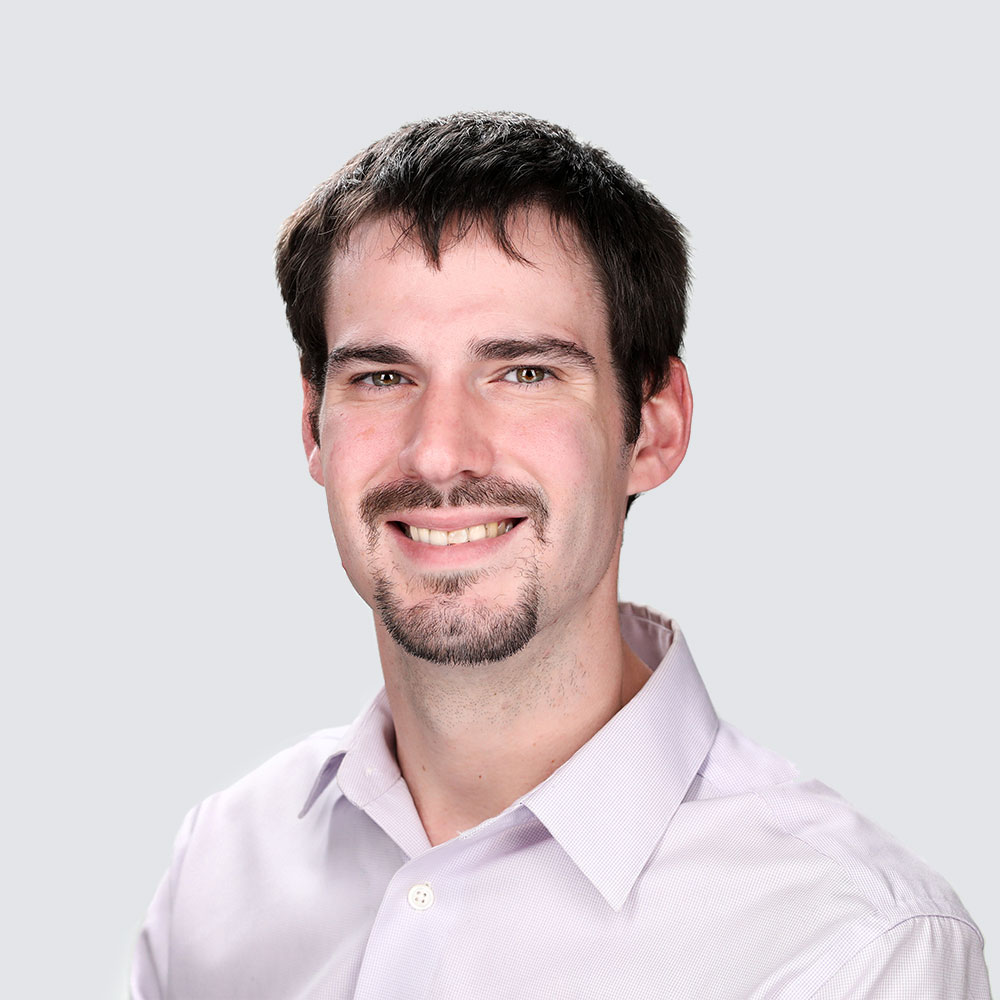 Michael Addotta attended trade school at the young age of 16. He spent two years developing his electrical skills and eventually became an Electrical Contractor. Mike utilized his acquired skills with a local electrician and he was able  to become more familiar with the basic didactics of the electrical field.

He then transitioned to Cablevision where he spent 10 years as a Field Service Technician. There, he learned extensive telecommunication skills, cabling, customer service rapport, system programming and worked extensively with commercial accounts.

After a long span at Cablevision, he spent some time working as an electrician for Green Logic Energy in Southampton. He reverted back to his electrical roots where he excelled in complex paneling mechanisms, generator technology, battery installation and solar panel technology.

In 2017, Michael joined the CCi team as a Senior Field Service Engineer. This is where he was able to put his refined skills and knowledge to use. He is meticulous when it comes to installing phone systems, surveillance cameras and access control systems. He is known as the “cable guy” stemming from his long standing history of cabling and wire running.

Michael lives on Long Island where he enjoys spending time with his wife, dog, friends and family. In his spare time he takes pride in his immense carpentry skills making improvements on his home and building exciting new projects. He also indulges in riding his motorcycle and is an advocate foodie. He loves traveling, especially to Lake George, NY and many parts of Vermont in the summertime.

We are your business phone company, focused on the Northeast but serving the entire USA.